and members of Circumpolar Seabird Group 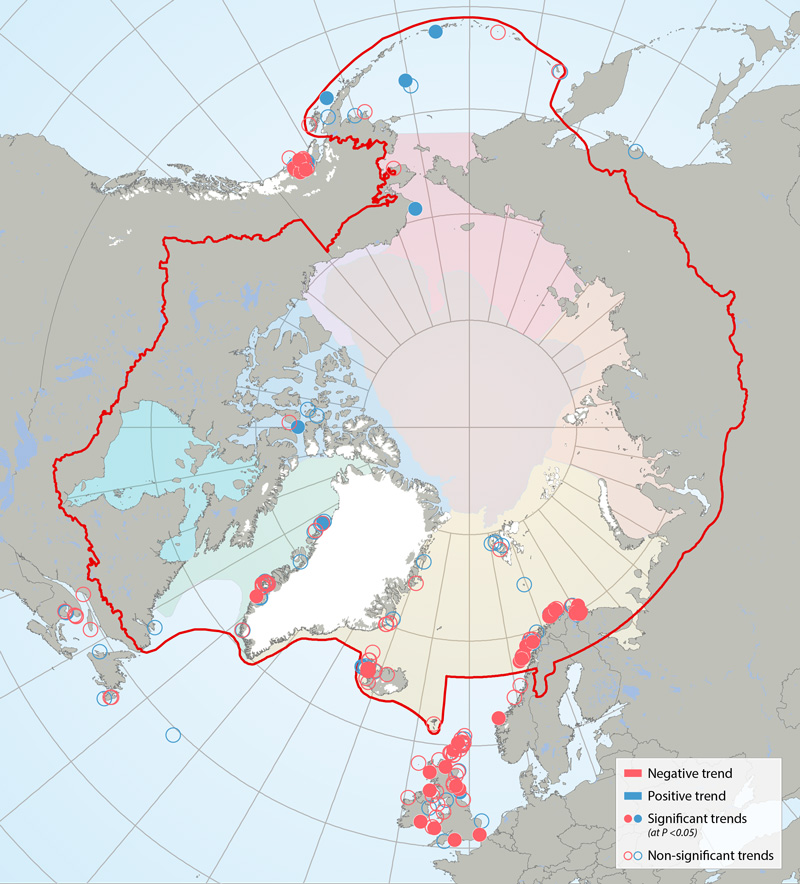