Maintenance and update frequency
As needed 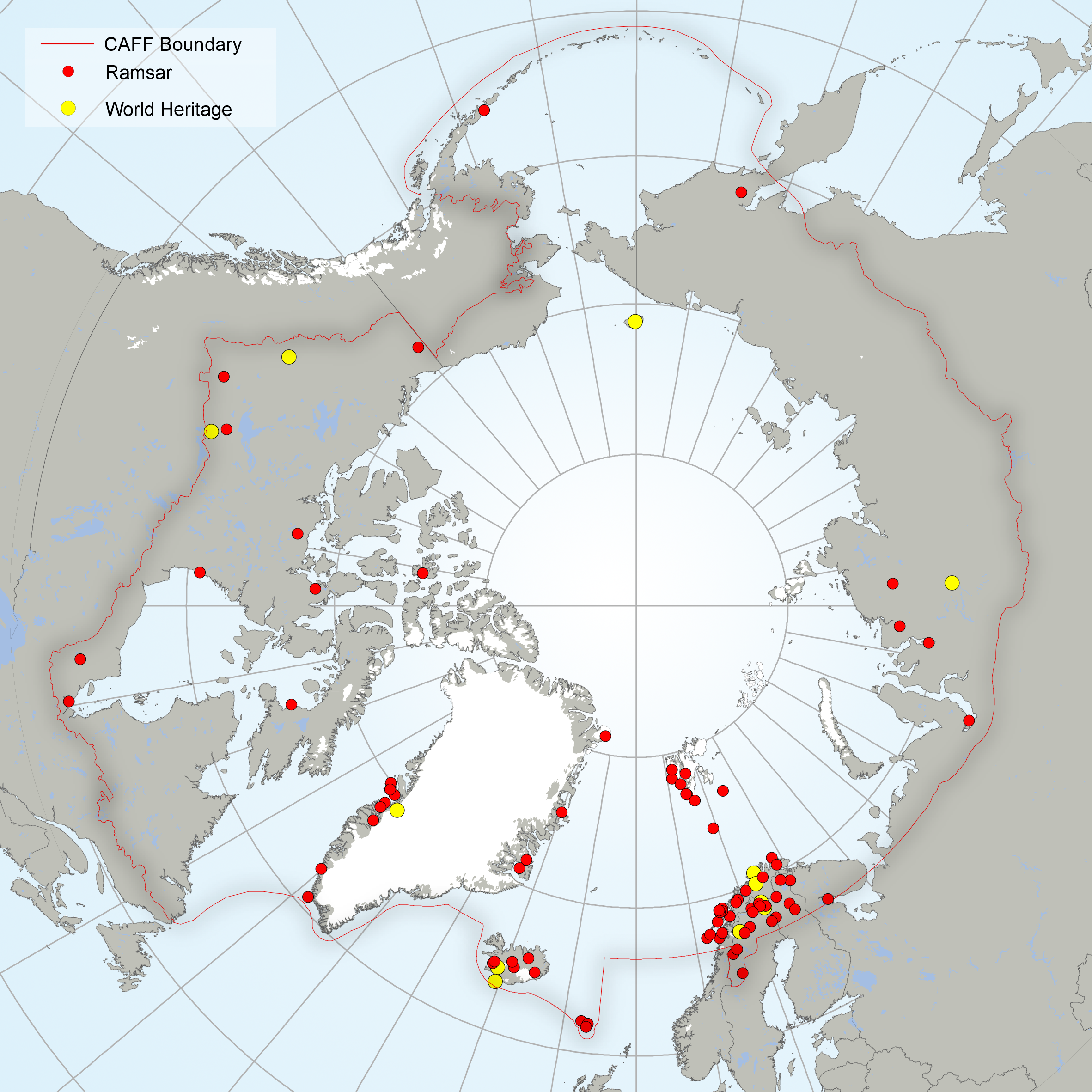